Have a good holiday! 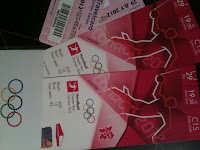 The Olympic Games in London are just around the corner. Are you one of the lucky people who got tickets to see one of the events?
Here's a feature of one fantastic sport that hopefully will gain in profile in the UK through the Olympics.

Handball is the second most popular team sport in many European countries (after football). France are the reigning world champions, but it is very popular in Germany, too, with children learning it in school from a young age.

It is one of the fastest games around and very exciting to play and to watch:

Here are the rules explained in German with English subtitles:

Posted by MFL Tomlinscote at 12:56 No comments:

Sometimes the youtube links which appear after you have played one of our featured videos contain inappropriate language or material. For copyright reasons we have to use embedded films rather than downloads, and we have no control over the films suggested by youtube at the end.
We do apologise if anyone has been offended.
As we can take no responsibility for these links, we suggest you do not follow them, but stick to the films recommended by us.

Posted by MFL Tomlinscote at 12:54 No comments:

Here is a little culture for our Spanish learners:

Yesterday, the first of the famous bull runs has taken place in Pamplona. It is part of a fiesta in honour of San Fermin, the patron saint of Navarra. The festival dates back to the 13th century, and the bull run originally served to get the bulls from their chorral outside the city into the bullring. At some point people started running with the bulls.

Nowadays, the Encierro, or bull run, itself has become the more famous spectacle.
For a week, every morning at 8 o'clock the fighting bulls run on the street lined with hundreds of crazy thrill seekers from all over the world. Unlike bullfights, which are performed by professional toreros, anyone older than 18 may participate in an encierro. They run along, get chased by the beasts and sometimes people get gored and severely injured - or even killed.
The route is 825 metres long and takes the bulls around three minutes to complete.
Spectators can also watch the event from behind a wooden fence or await runners and animals in the bullfighting arena.

Chants to San Fermin
Before the start runners stand just behind where the bulls are waiting and raise their rolled newspapers and chant to an image of San Fermin: "A San Fermin pedimos, por ser nuestro patron, nos guie en el encierro dandonos su bendicion." (We ask San Fermin, being our patron saint, to guide us in the bull run and give us his blessing). When they finish they shout "Viva San Fermin!, Gora San Fermin."
Posted by MFL Tomlinscote at 23:16 No comments:

Do you speak English?

If only she'd learned French at school....

Posted by MFL Tomlinscote at 19:18 No comments:

Have a look at the great 'Fantasietiere' some year 5s have created in their German lessons at our feeder school Ravenscote to practise the body parts and their dictionary skills! Sind sie nicht wunderbar? 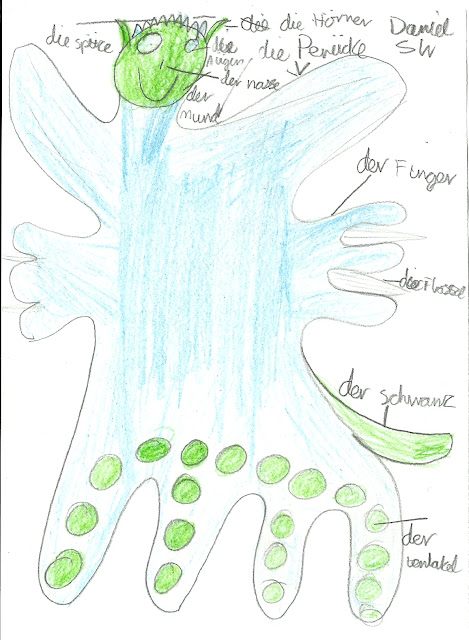 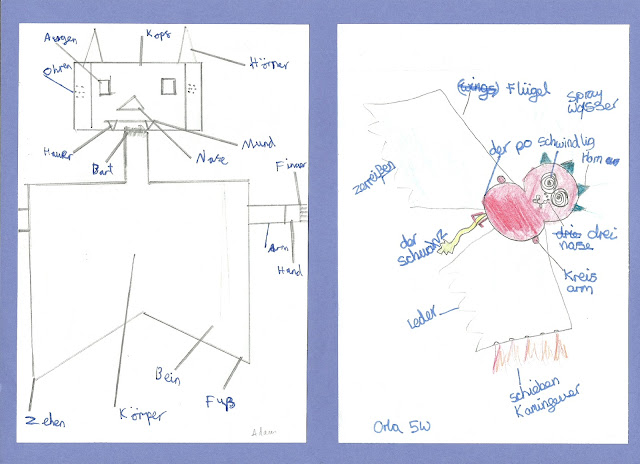 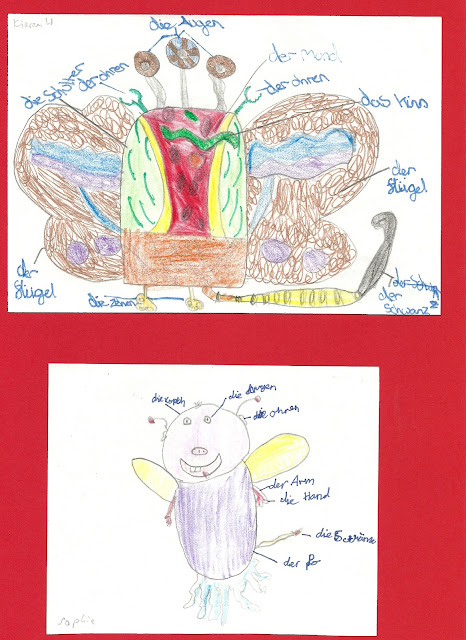 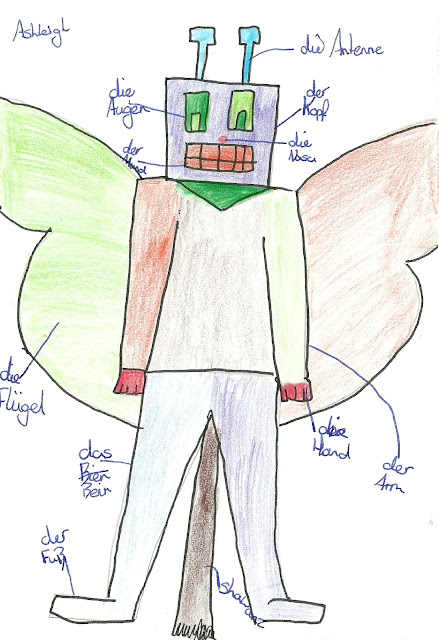 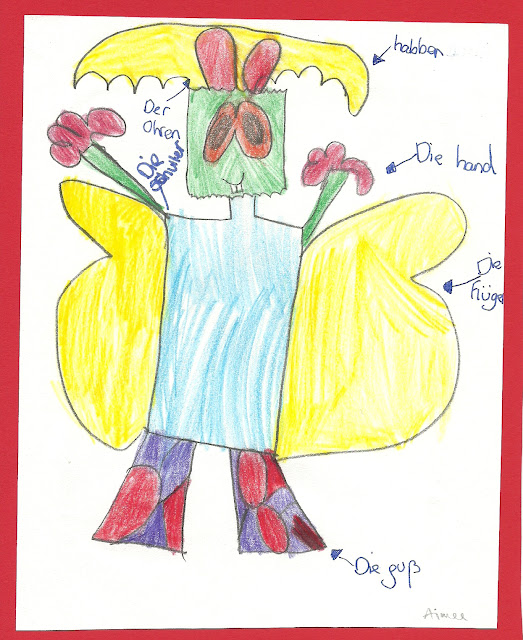 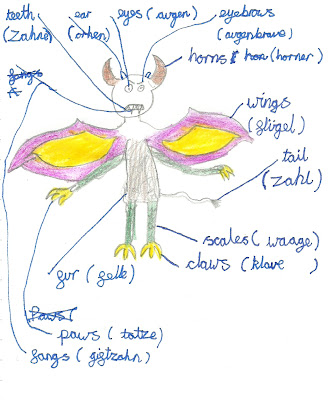 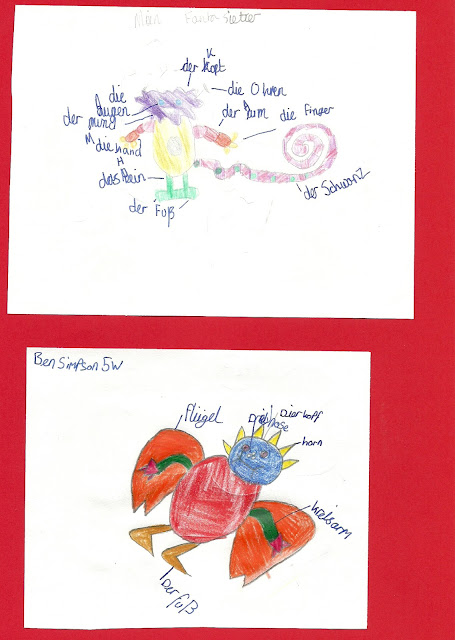 Posted by MFL Tomlinscote at 18:09 No comments:

Well, Spain have done it again. As the first team to win three major tournaments in a row, they annihilated Italy. After David Silva's header in the 14th minute, Spain were off never to be caught again. A second goal before half time by Jordi Alba all but sealed Italy's fate. With Balotelli having a bad day again (why did he have to have his good day against Germany?) and reduced to 10 men after their final substitute Motta got injured, Italy fought, but Spain dominated with superior technique and quick passing leading to two more goals by Fernando Torres and Juan Mata. Fantástico!

The party in Spain celebrating their continuing football supremacy over Europe will last for days to come!
Follow this link to have a look at Spiegel Online for the best pictures of the tournament (and practise your German trying to understand the captions!). Some pics look more like a wrestling match or Kung-Fu Panda...


If you don't really care about football, but like looking at football players, here is a collection of the most handsome players of the tournament, selected again by Spiegel Online.  Do you agree?

Posted by MFL Tomlinscote at 23:36 No comments: