A group of 30 year 9 students have been studying History through the medium of French. The 8 week module on ‘La France sous l’occupation’ is part of the CLIL project (Content and Language Integrated Learning).

Students had to sum up the consequences of the armistice signed between France and Germany on the 22nd June 1940 and the meeting between Hitler and the French leader, Maréchal Pétain on the 24th October 1940. 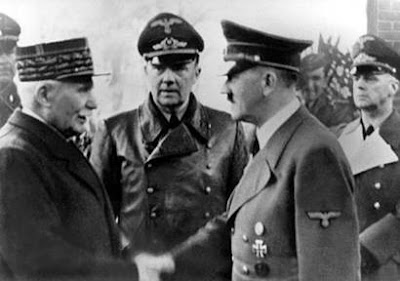 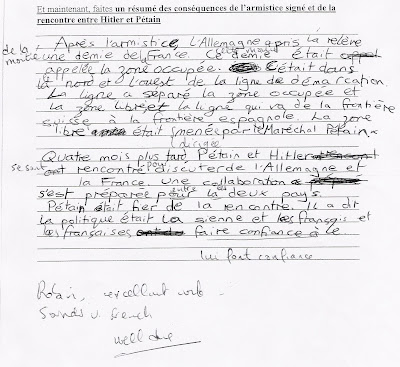 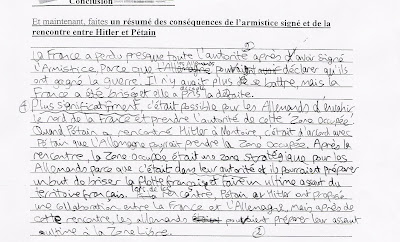 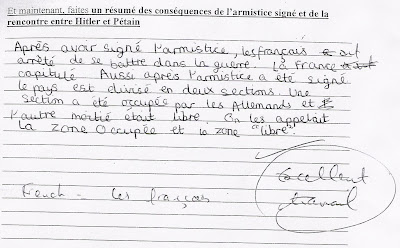 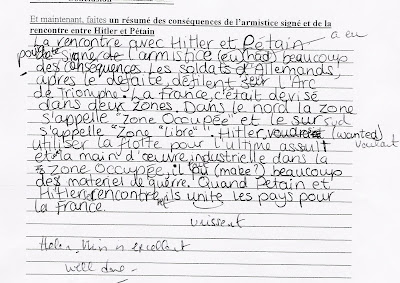 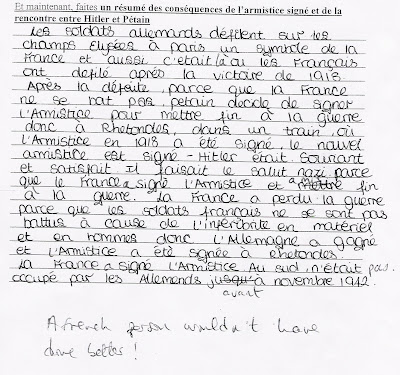 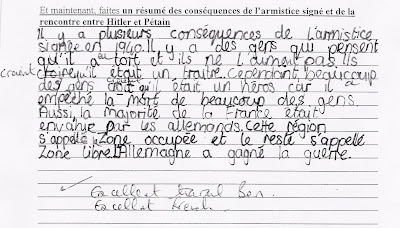 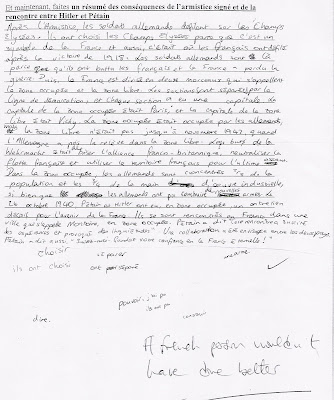 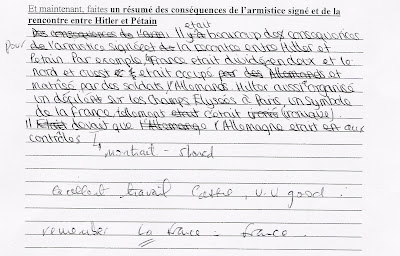 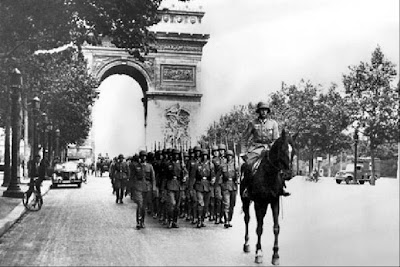 The German army on the Champs Elysées