We  went to a German all-girls school and we met some girls and translated stuff that was on the sheet. After that we played football, it was such banter! Then we had some food including waffles.  It was so nice !!  Finally we had a tour around the whole school. It was really big!

We went to the school and it was a girl school you hade to pair up with a German person and tell them about yourself. I made a few friends. I think that my group was very naughty and we play knock down ginger and run away but it was fun. Later we had to do sport with them. It was a lot of fun at that school!

Now both coaches are at Phantasialand in beautiful sunshine! For some children the fun started with a slight delay! Let this be a warning for future travellers: we mean these threats of taking time off the theme park for silly behaviour... 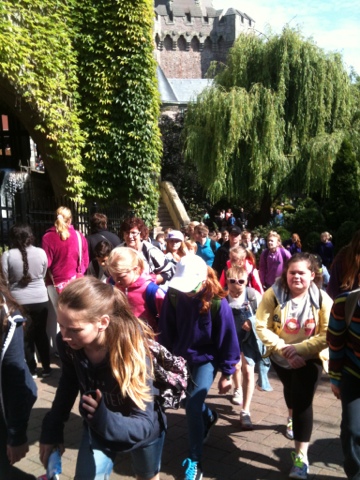 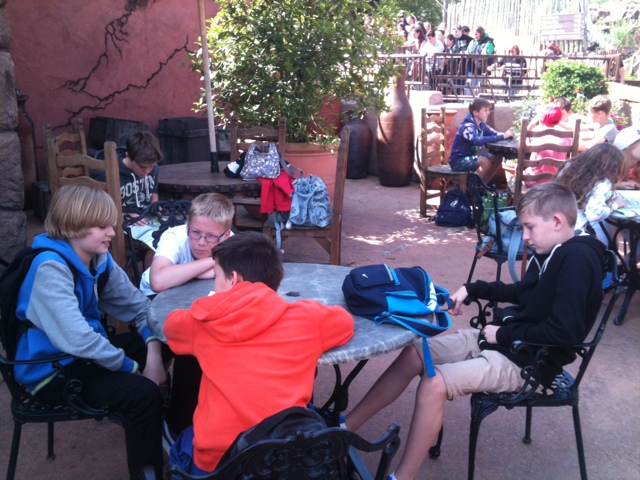 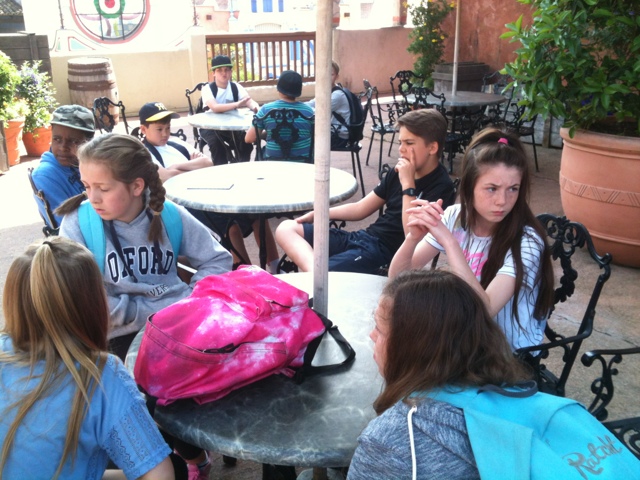 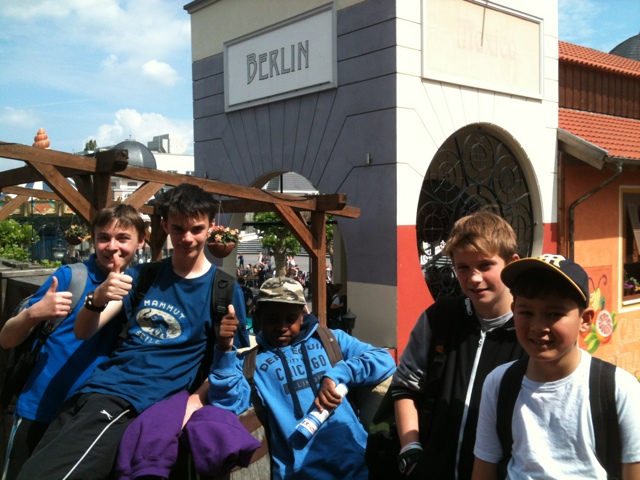 Posted by MFL Tomlinscote at 11:13