Both coaches made in onto our ferry in the nick of time due to the impeccable behaviour of the children going through border control. As we've come accustomed to, Tomlinscote students are the best behaved on the boat.

Provided we don't run into too much traffic we should get home on time.

Germany was amazing! We had so much fun and the fact that we were in a different country made it ten times better. My favourite part was the food that I tried because I found new foods that I will now eat at home!
By Isabella Kelly

In Germany we did lots of things and had lots of fun!the day I enjoyed the most was phantasia land. There were lots of things to do but not that much time to do it in.
By Megan Treece

I thought getting up for the German trip would be hard and I would sleep on the coach, but it turned out I didn't as I was too excited. I enjoyed the independence we were given and the meals were good. My favourite part of the week was phantasia land as I'm a rollar coaster lover and the rides were similar to thorpe park.
By Megan Alcorn

This trip has been amazing for the whole time. There has been some incredible things the see and do. One of the best experiences was the castle because we learnt loads of new infomation about the history of Germany. But we have to thank the teachers and staff who helped us have these amazing opportunities and have some brilliant amounts of fun. We would also like to thank the people who worked at the Hotel Anker. One of the other things we did was go to Phantasialand where despite lots of us students had fears of rides and rollercoasters, many of us really tried putting an effort in to make the day more enjoyable for the others. Once again we want to say a huge thank you to everyone who made everyone have probably the most fun so far at Tomlinscote.
Dan W and Matt S 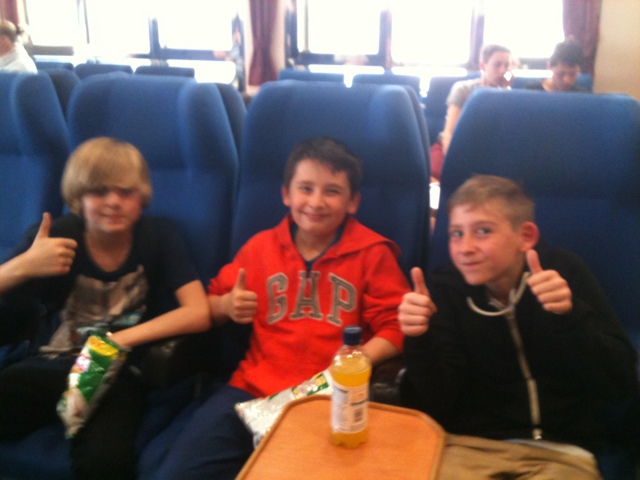 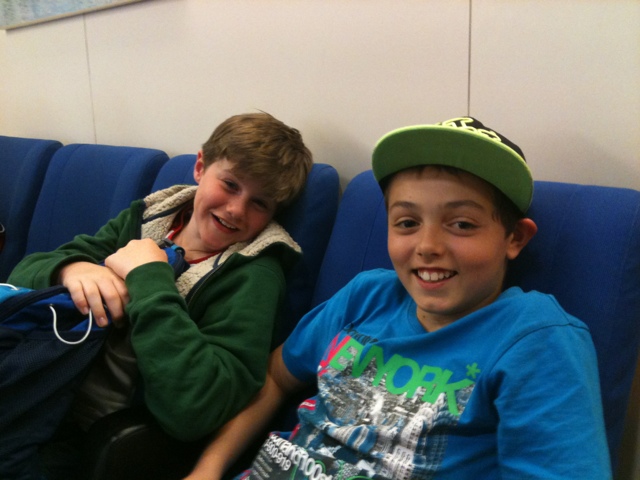 Posted by MFL Tomlinscote at 17:26