After a lovely meal of Frikadellen, Bratkartoffeln und Erbsen last night (meatballs, panfried potatoes and peas) we had a disco during which some people showed off their special dance skills.

Now we're on our way back home: soon we had to say goodbye to the pretty vinyards along the river Mosel and have a day of travelling on the Autobahn. But we have a plentiful supply of DVDs and music, and I'm sure we'll be dancing and singing along to our new favourite German song a few more times!

Here are some more comments about the trip:

The week has been amazing! Ich liebe Deutschland jetzt! (Now I love Germany) It has been a great experience and I've learnt more about the German lifestyle. Ich finde meine deutsch Freunde toll! My German pen pal was very nice and friendly, we also exchanged contact details and took many photos together. The school was very fun as they were very welcoming and even made a spread of waffles for us-which were very delicious. Also, shopping in the town was great as we got to use our German vocabularly with the people in the towns. I think that when I go to England I'll still be saying- ich möchte eine kleine Pommes bitte! PhantasiaLand was also sehr lustig. One thing I liked most about this trip was that we were given a lot of responsibilities and freedom to go round in groups but were also safe every second of the trip. I  would love to come back and do the German exchange in year 9!

It's been a fantastic week: the children have been a pleasure to be with: enthusiastic, well-behaved, punctual and  easy-going. They had a great time all round!
If you enjoyed these updates on the blog (which have been quite a challenge due to some technological troubles) do leave a comment!
More photos will be uploaded soon on the shared area on the school network... 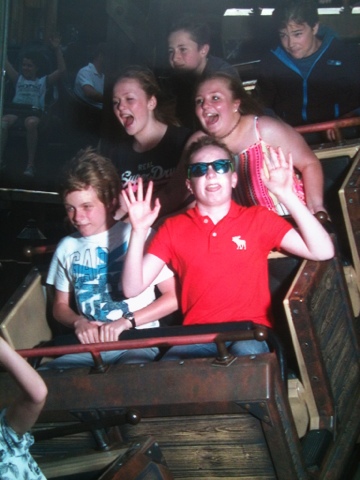 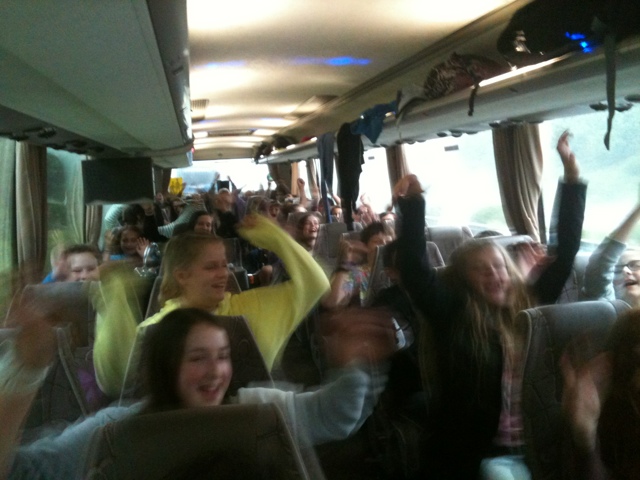 Posted by MFL Tomlinscote at 09:38