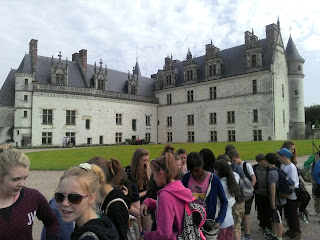 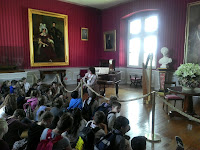 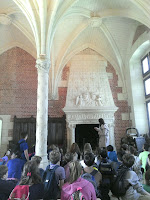 It was an early start this morning: breakfast at 7am and on the coach by 8am. We travelled to Amboise, in the Loire Valley, to visit the château that was once home to King François I and his Court. We were toured by guides who explained all about the history of the château: its former scale and grandeur, its owners and the part they played in French history, as well as the styles and symbolism reflected in the château’s architecture and decorative features. 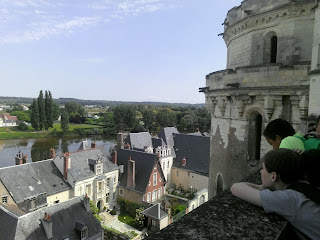 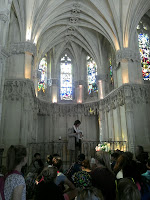 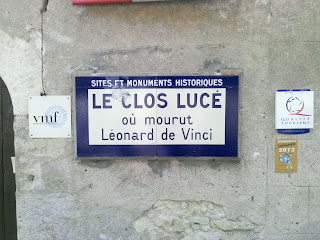 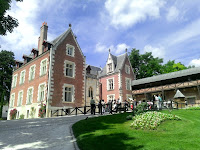 After touring the château, students were given some time to explore the medieval streets of Amboise before making our way to Le Clos Lucé – the manor house where Leonardo da Vinci, at the invitation of King François I, spent the last years of his life. 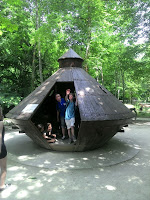 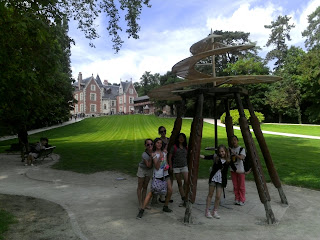 Although the house itself is tranquil and furnished in a manner that da Vinci might have recognised, the real fascination of this place lies in the exhibition of da Vinci’s inventions situated in the basement of the house, many of which have been recreated as life-size versions in the grounds of the house. 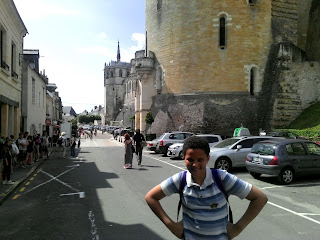 Today was Frankie's birthday. When asked, "What do you think about the trip so far?" he responded, "It's a really active trip; there's no time to get bored, and I really like French food."


And we all agree! 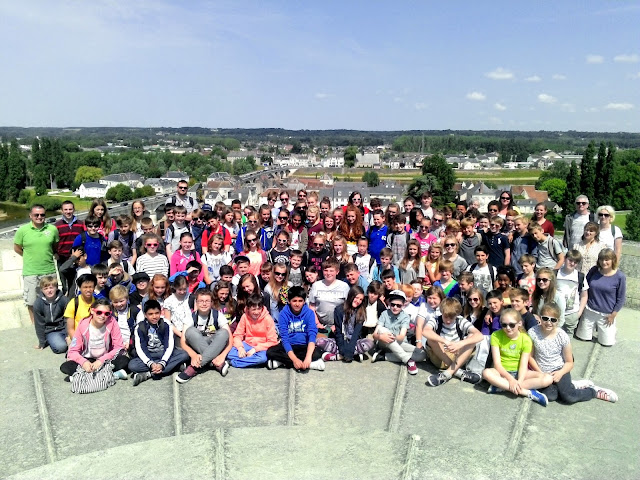 Posted by Tomlinscote MFL at 21:20